A fellow Brit farting around (the world) on a bike 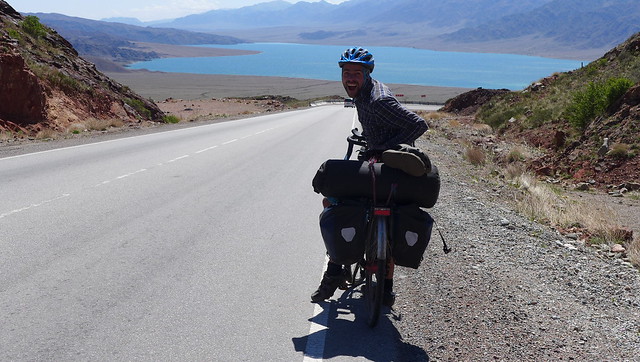 A Polish Couple on a mission on bikes

An Australian couple traveling overland from Poland to Australia and having a blast and giving you great travel tips along the way
https://siconquesoporfavor.wordpress.com/ 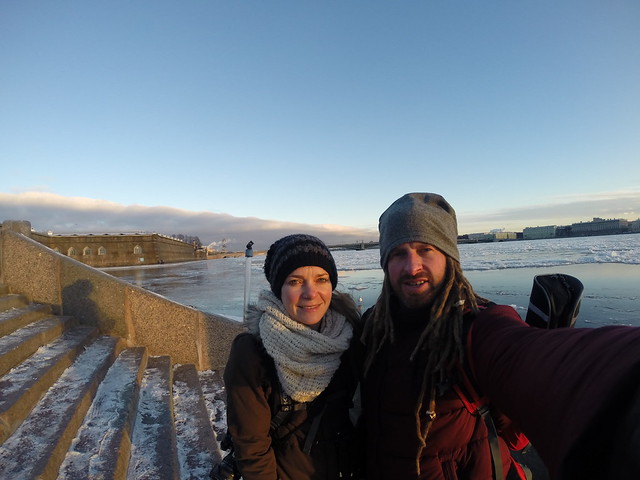 A German couple cycling half the world

A non-stop dance journey through Britain for charity

An epic adventure on foot captured in selfie

One man dancing with many people around the world

A great read about a solo journey by foot across Africa
http://www.traversa.co.uk/

One man attempting to walk around the world
http://www.westward-productions.com

Sarah Outen’s single -handed loop around the planet by kayak, bike and row boat
http://www.sarahouten.com/ (human power around the world)

Please support these amazing charities in whatever way you can. They do great work for great causes and every bit of help counts